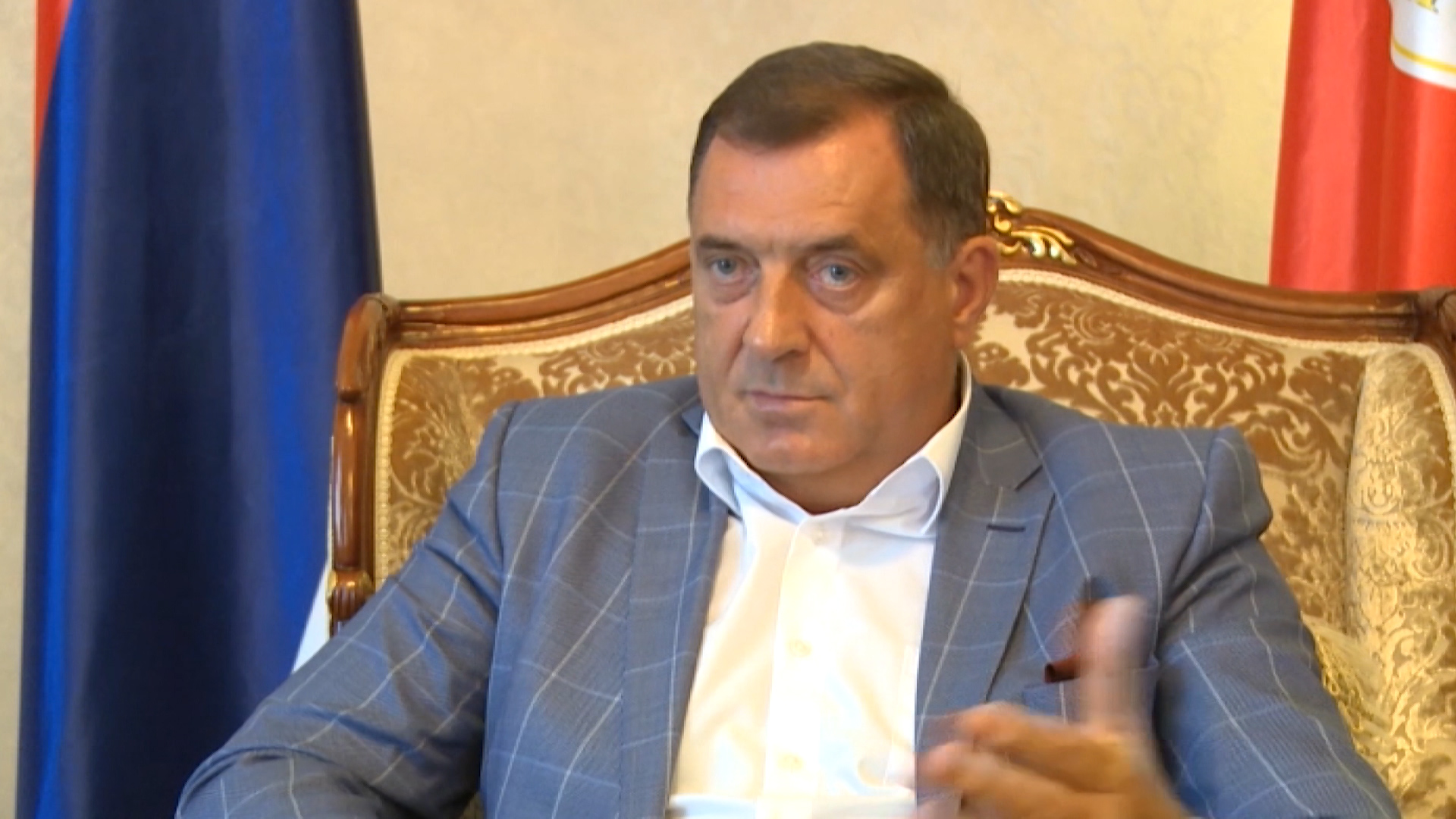 The Internet has given us a litany of wonderful gifts. Through the interconnectivity of the web, we’ve been introduced to cats that play pianos, dogs who sing, and human beings who sometimes defy the laws of physics. All of these things and so much more have been brought the masses through the gift of the web. But for all the wonderful memes, GIF’s and Snapchats the Internet has graced us with, it has also unleashed a powerful dose of poison upon humanity. While we’re connected now more than ever in human history, our divisions are becoming more evident. Hate speech has infiltrated nearly every chat room, Internet forum, and comment section. Anyone who has spent a considerable amount of time on the Internet has probably encountered this angry often hateful speech. While some may think hate speech is a harmless Internet activity, it’s important to remember that hate speech is often the beginning of violent actions.

What Is Hate Speech?

While the term “hate speech,” isn’t relatively new, its definition has changed over time. Hate speech constitutes speech, actions, gestures or writing that attacks a group or individuals within that group based solely on factors such as race, religion, gender identity, sexual orientation or any other identifying characteristics. Some countries allow the victims of hate speech to seek justice through criminal or civil court. The United States, however, does not regulate hate speech as much as other countries. One of the many reasons for this is because of the First Amendment. The Supreme Court has repeatedly stated that the First Amendment does not have an exception for hate speech, thus hate speech is protected by the First Amendment. While some have argued that hate speech denies citizens the right to equal protection under the law guaranteed by the 14th Amendment, hate speech, it was decided did not infringe on that right.

Should Hate Speech Be Protected?

However, plenty of hate speech is also considered political speech. Such political discourse, no matter how unruly, is protected speech under the law. The Supreme Court backed up this ruling in Brandenburg v. Ohio in which it ruled that free speech could not be silenced by a State or government unless such speech would result in imminent lawlessness or violence. While hate speech may be disgusting at times, it’s much harder to prove the imminent threat of online hate speech. Which is why online hate speech law regulations are important.

Another standard being used by the Supreme Court and other lawmakers when considering online hate speech laws is the reasonable person standard. In order to meet the threshold for true threats or imminent lawless, the court must find that the threat is credible by a reasonable standard. As the Internet continues to evolve and change, it’s likely that debates surrounding online hate speech laws won’t be going away anytime soon. Now that we’ve seen the destructive path that hate speech can create, it’s time to act to make the Internet a safe space for everyone again.