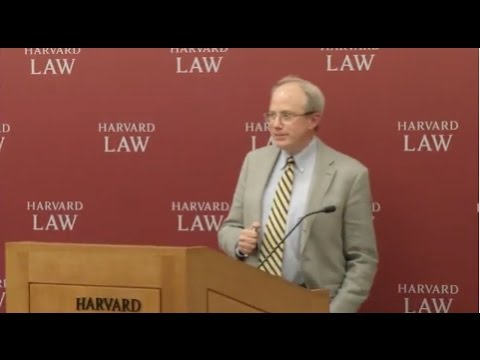 According to Section 101(a)(13)(C) of the Immigration and Nationality Act, a returning Lawful Permanent Resident is not considered an “applicant for admission” to the United States unless the alien:

1. has abandoned or relinquished LPR status;

2. has been absent from the United States for a continuous period in excess of 180 days;

3. has engaged in illegal activity after departing the United States;

5. Has committed an offense identified in Section 212(a)(2) unless since, such offense the has been granted relief under Section 212(h) or 240A(a)

Many permanent residents continue to have strong family or business ties to their native countries after becoming U.S. permanent residents and these ties result in frequent travels in and out of the country. If you are a permanent resident of the US, you should be aware of the six exceptions noted above that may deem you an “applicant for admission” for removal purposes.

The very first provision of this section allows Immigration Officers to treat a returning resident as an applicant for admission if he or she has abandoned their permanent resident status. If you are returning from a trip abroad and the circumstances of your departure or conduct during departure indicates that you abandoned your intention to remain a United States resident.

Many Permanent residents may not be aware that an absence of more than 180 days may also result in the same.

Consider the scenario where a resident departs the US and commits a crime while in another country and then he later enters the United States without being inspected, in this case, the resident is not considered to have been admitted and for the purposes of immigration, he has not entered the country and therefore remains an applicant for admission although he is now physically present.

If you feel that you may be affected by the rules and regulations discussed above, or have any other Immigration law related questions, you should contact a local immigration Law Attorney.