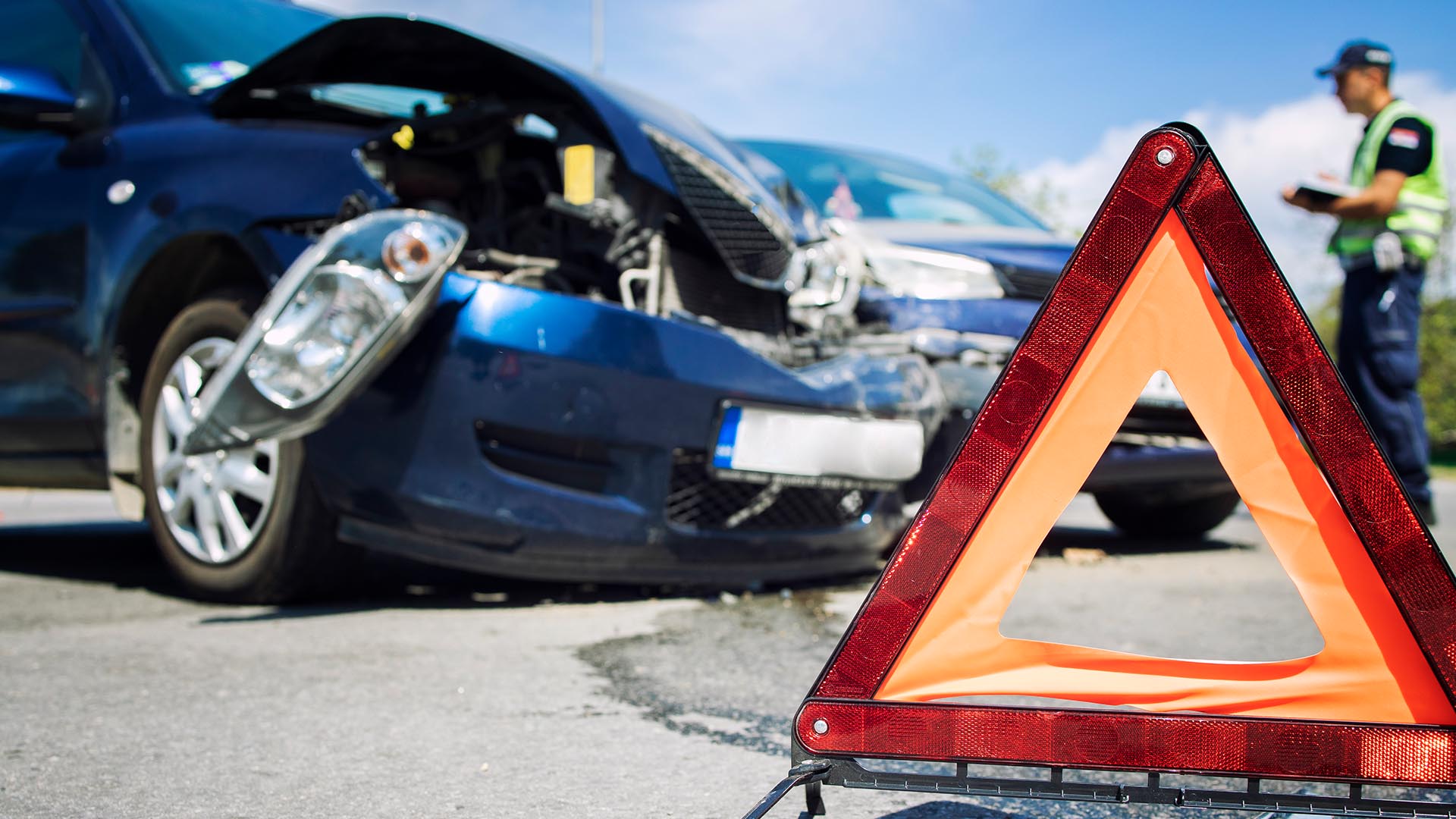 There are many reasons why an accident occurs. Usually, it is due to the negligent behavior of one or both drivers. Establishing who is at fault is another matter entirely. Most times, people and the authorities involved in the investigation depend on camera footage from surveillance cameras and forensic results from accident analysts to conclude who is responsible and should therefore be held liable. Another very important source of evidence at the scene of an accident is eyewitnesses. These personalities who inadvertently are part of the big picture that helps define what happened can be an invaluable resource in a car crash investigation. Their statement can make or mar a case. It is therefore incumbent upon the victim, lawyer, or police to ask the right questions to get the right story of how it actually happened.

What They Were Doing Before the Accident.

This question helps establish whether the witness was distracted or fully focused when the incident took place. It is always more likely that they were doing something or headed in a different direction before the accident happened. In this case, their testimony may not hold much water as they likely only saw the impact. However, a witness who watched the accident from its beginning to conclusion is more likely to provide a detailed account of the incident. This testimony will be even more potent if other witnesses give the same or similar statements.

What They Saw as The Accident Occurred.

This is the actual information needed to establish culpability. The witness or witnesses should be asked for a detailed explanation of what they saw as it happened. In the case of rear end accidents, the witness could be another driver who was close enough to see who went out of lane, drove too close, or braked too late. Avoid leading questions and let them offer the information themselves. This ensures that the questions asked do not put ideas or images in their heads about what didn’t happen. It will only serve to corrupt their statement. The testimonies will be too different and will result in being inadmissible.

Ask For Details About the Incident.

After the witness has explained what they saw, ask more detailed questions. Ask what they thought about the driving of the parties involved. Were the vehicles stable or moving erratically? Who was speeding? Were they driving too close to each other? Was anybody driving or serving erratically? Did anyone run a traffic stop? Did anyone of them seem to be under the influence? These types of questions help create a more detailed picture of the events that led up to the accident and along with other findings from the investigation, also determines who was at fault and who is therefore liable. A workers compensation attorney or a car accident attorney can easily use such info to build a better case for you. Once all these questions are asked, answered, documented, and signed by the witness, they should be handed over to the attorney who will further their own investigation and build their case.

Witness statements are invaluable resources in any case. It is important to gather them as quickly as possible and asking the right question is the best way to ensure detailed and credible accounts.