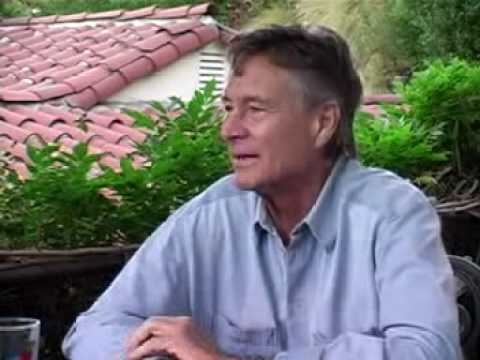 Legal partnerships are inefficient because when it comes to driving a law firm forward or doing “non-lawyer” work, such as marketing, or being innovative, no one wants to take any action because they think that someone else will do it, so nothing gets done.

(Yes, there are a number of firms that have partnership models and do grow, but they tend to have a nominated leader or quasi-dictator; but in general, in these recessionary times, a partnership model is not the way to go)

I had thought, in researching this article, that pluralistic ignorance in itself prevented law firm growth, but there was always that niggling suspicion that something else was at play and it wasn’t until I read a book entitled “The Moral Basis of a backward Society” that I realised what it was.

The book describes a fictitious town in Italy called Montegrano, where the people share a great deal of trust with their own family members but they are highly suspicious of anyone outside of the family network and so they were unable to build businesses that were bigger than an extended family unit. Because of this inability to grow, they became stuck. They had placed a ceiling on what they could earn as a community and it was entirely self-generated.

The book established that Montegrano’s predicament was entrenched in the “distrust, envy and suspicion displayed by its inhabitants’ relations with each other”. Fellow citizens would refuse to help one another, except where their own personal material gain was at stake. Many attempted to hinder their neighbours from attaining success, believing that the others’ good fortune would inevitably harm their own interests. Montegrano’s citizens viewed their village life as little more than a battleground. Subsequently, what transpired was social isolation and ultimately poverty. An inability to work together to solve common social problems, or even to pool common resources and talents meant that they were stuck in a progress-resistant culture.

But to take this in context, I could see that within law firms – even quite large firms – that lack of trust in something bigger than a family unit survives and inhibits growth.

I’m sure you’ve heard or read the phrase “operating within silos” as it relates to legal firms.

Quite a lot of firms operate as large entities but in reality they are nothing more than a collective of silos with a partner as the “head of the family” and they tend not to trust other silos or “families” even within the same organisation.

That lack of trust is what really inhibits growth.

When it comes down to it, partners in law firms don’t really trust their fellow partners. They may say that they do, but their actions betray otherwise. Partners meeting are often fractious affairs where individuals hold on to their people and fight to make sure that any work they or “their people” have done is correctly billed to their department.

Yet Trust is the glue that binds commerce. Business relationships are forged in trust and when people working together communicate effectively and co-operate with each other, they build up trust.

Trust creates the perfect environment for growth to take place and the lack of has the opposite effect.

As a culture, the law is and lawyers are, naturally suspicious.

Anything that is said, suggested or especially written needs to be corroborated. Every action they undertake as lawyers needs to be exact, certain, precise.

To be otherwise is to invite criticism, a complaint or a lawsuit so this manufactured tendency will naturally permeate through all aspects of a lawyer’s life; and dealing with fellow partners is no different.

There therefore tends to be suspicion seen in every action no matter how small and this in combination with pluralistic ignorance is the real reason that many law firms fail to grow or even fail to get themselves to a position where they are even ready to be taught to grow.

The firms that can encourage a truly trusting culture will be the firms that go on to dominate the legal marketplace.

If you were to start a law firm from scratch, now, today, there is no way you would want to follow the partnership model. Not for all the pasta in Italy.