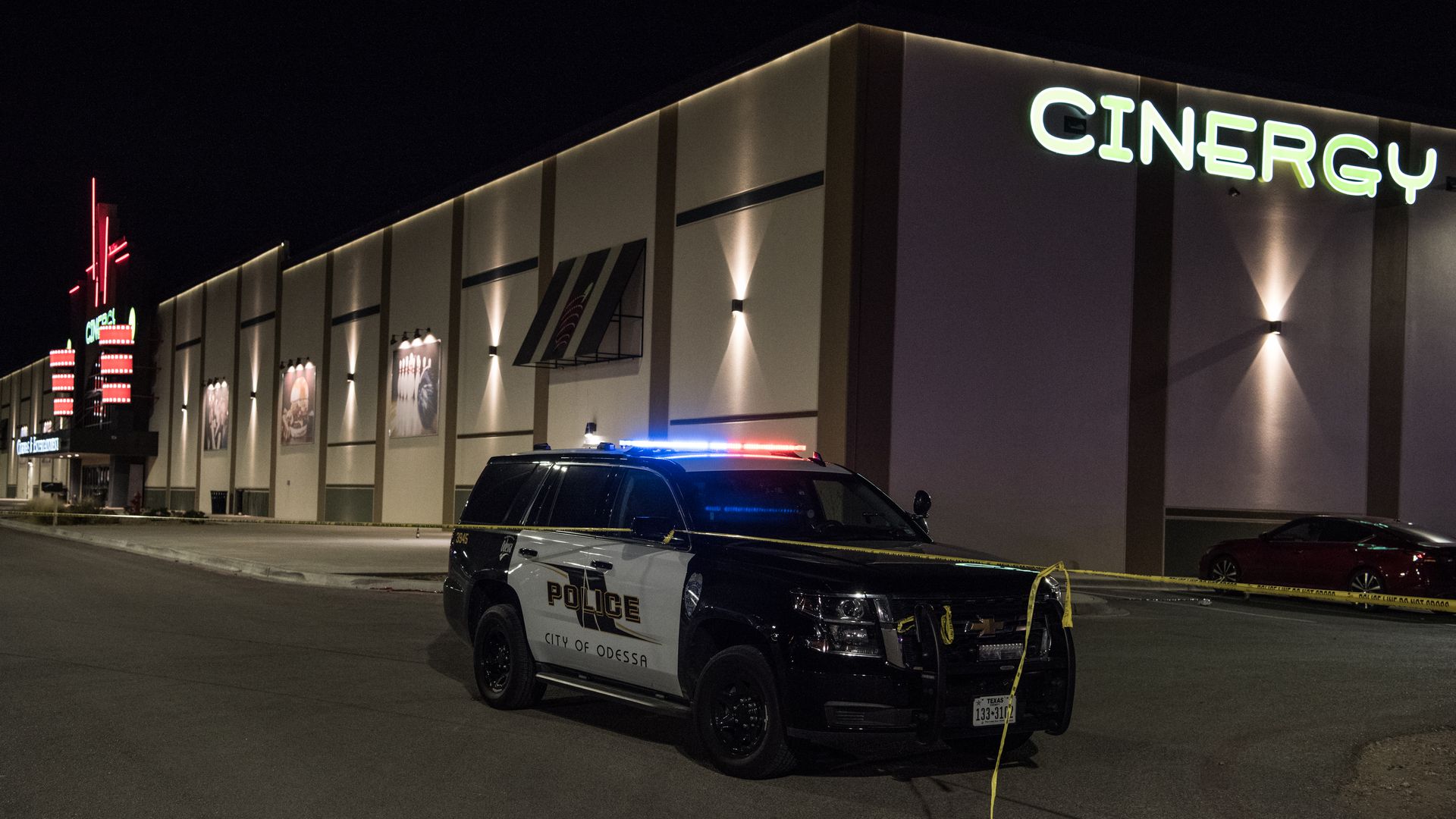 If you are ever arrested or formally charged with a crime in Texas, even if it is just a traffic you usually need to make payment, appear in court, post a bond or get released from jail on your own recognizance.

This doesn’t mean you’re not obligated to return to court. If you post a bond, make a payment or are released and are required to appear in court, you must appear at all of your court dates.

This includes arraignments, hearings, trial and sentencing. If it anytime you do not appear for any of these court dates, most courts will either issue a warrant for your arrest or charge you with bail jumping or a failure to appear.

So what does a failure to appear mean? this is a bench warrant issued when you do not appear as required.

This type of warrant tells the police to pick you up put you in jail and take you to court. A first offense is bail jumping or a failure to appear and it is usually given for misdemeanors like traffic violations.

If the defendant is charged with a failure to appear for court in a case involving any type of crime (including traffic violations), it is punishable with a fine, and this is known as a Class C misdemeanor. The possible punishment for this type of misdemeanor can include a possible jail sentence but would more likely a fine.

A Class C misdemeanor in Texas often involves a fine of up to $500 but does not come with jail time. Whereas a Class A misdemeanor is punishable by up to one year of jail and a fine of about $4,000.

On top of that if you fail to appear for a trial, another Texas law will charge you for the cost of the time given by the jury panel on the day that you failed to appear.

How Does All of This Affect You?

How Does a Hold Get Placed on My Driver’s License?

If you are ever issued a traffic ticket in Texas, ordered to appear in court for whatever reason, and you don’t respond to the citation within a certain time, this is also referred to as an appearance date, you are fined.

If you do not contact the court within this time, the court reports that violation and gives you a failure to appear. If you do not respond or the court cannot get in touch with you, it will o place a hold on your driver’s license and on your ability to renew it when the time comes.

This has no reference to whether you’re guilty or innocent, it’s simply a violation for ignoring the citation or court appearance. So if you have a hold on your license under the Texas failure to appear program, it is because you either failed to appear for a court date or took no notice of a citation.

What Can You Do?

The first step is to check to see if you have a hold against your license. you can check with the Texas failure to appear program online. if you have a case listed on the side then you need to do the following to remove the hold.

How to Remove the Hold on A Driver’s License

To remove a hold on a driver’s license without getting convicted and having to pay huge penalties. If you don’t want to pay a higher insurance rate then you need to have an attorney fight against the failure to appear in Texas.

Your attorney will post an appearance bond which removes any warrant that could be issued and resets the case to where it was not past due. He will also ensure that the state omni fee is paid (approximately $30.00). After the payment the court will send a release to the drivers license department removing the hold. You can then proceed to renew your license.

Why is All of This Necessary

This is important because your attorney will defend the driver license suspension and keep it in good standing. If the tickets or the reason for the failure to appear are just paid, each one is reported as a conviction and can cause serious financial penalties.

Your best option is to talk to a lawyer familiar with the Texas Failure to Appear judgement and then decide which method ends up costing you less.