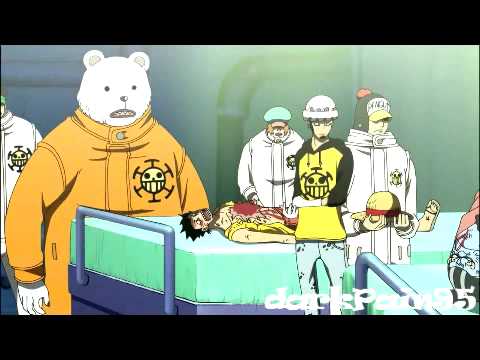 Two Arizona cities received failing grades in a 2010 Men’s Health article titled, “America’s Drunkest Cities.” Tucson came in at number 9, with an F, and Phoenix fared only marginally better at number 18, with a D-. The self-proclaimed statistical sobriety checkpoint took into consideration data on from the Centers for Disease Control and Prevention, the Fatality Analysis Reporting System (FARS), the FBI, and the Insurance Institute for Highway Safety.

As the data shows, those that get behind the wheel after drinking may risk more than a big bar tab. In addition to the health issues associated with excessive drinking, those that drink heavily and then drive risk involvement in car crashes or arrest and conviction for driving under the influence (DUI).

There were 807 traffic fatalities in Arizona in 2009, according to the National Center for Statistics and Analysis. Of those fatalities, 64 percent resulted from accidents involving drivers with 0.0 BAC. In the remaining fatalities, the highest driver BAC level was:

Of the 219 fatalities involving drivers that were legally drunk behind the wheel, 137 deaths involved drunk drivers with BAC above .15. In Arizona, drivers with BACs at .15 or above can be charged with Extreme DUI. Not every driver who has been drinking will be involved in an accident. Aside from the safety risk to themselves and others though, these drivers may incur hefty fines and penalties, risk license suspension and even end up in prison.

Governor Jan Brewer’s office has released statistics showing that 1,343 drivers were arrested for DUI between November 25 and December 15, 2010. In the recent round of holiday enforcement, 333 of those arrests by police officers and sheriff’s deputies were for extreme DUI. Extreme DUI is characterized by a blood-alcohol content (BAC) of .15 percent or higher – nearly two times the legal driving limit of .08. There were also 217 drug DUI arrests and 62 DUI arrests for drivers under the age of 21.

Arizona DUI penalties range in severity and may include:

Jail or prison time: Even a first time offense carries minimum jail time of 24 hours, up to 10 days

License suspension for 90 days or revocation up to 3 years: Those that are allowed to keep their driving privileges may be subject to mandatory installation of an ignition interlock device that requires a breath test for every trip

Recommendation for counseling: The court can recommend or require that the defendant participate in or complete counseling services prior at his or her own expense

Additionally, drunk driving offenses carry significant fines, assessments and surcharges. The base fine for a first time offense is $250, and this amount doubles for a second offense. Additional surcharges and assessments may total more than $1,000 for a first conviction and may total nearly three times that sum for a second conviction. Some drivers may also be required to participate in community restitution for 30 days or more, increasing time spent away from work.

Underage and commercial drivers are subject to stricter standards and a different set of penalties.

Arizona law requires drivers to give implied consent to BAC tests when they are driving. Drivers who refuse to give express consent for a BAC test are subject to license suspension for 12 to 24 months, depending on the driver’s history of test refusals. The driver may still be tested but the police must obtain a warrant prior to having the test administered.

Drivers who have been arrested for DUI, Extreme DUI or other impaired driving charges should contact a lawyer immediately to protect their rights in negotiations or trial, and to advise them of their options. There are important timelines in both the criminal prosecution and the administrative license suspension proceedings. A lawyer can help ensure no deadlines are missed while also examining every aspect of the arrest to protect the rights of the accused.